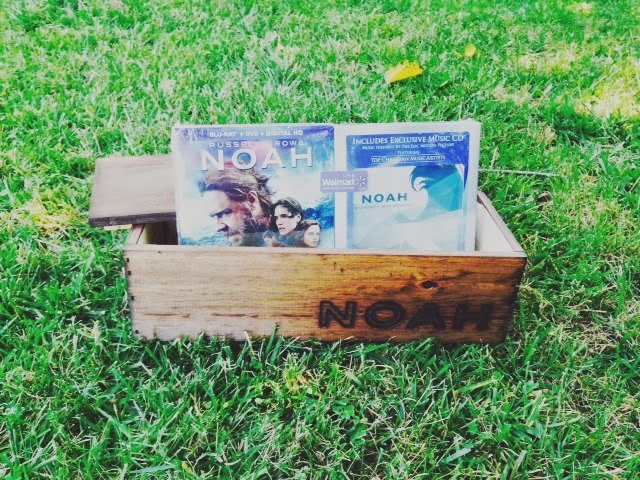 I am on a Bible movie binge right now. In the middle of watching the Bible Collection films, I took an evening to finally watch the controversial Noah film starring Russell Crowe, provided by the kind folks at Grace Hill Media.

As a fiction film, Noah works well. Good script. Good actors. Compelling plot. The special effects, particularly the rock giants called "Watchers," could use some work, but all in all I enjoyed the film as a film. And the controversial elements did not bother me as much as I expected. I do not know much about the books of Enoch or the theology surrounding fallen angels, though, which could contribute to my lack of disappointment in the film.

I wish Hollywood could make a film that would stay true to the Bible. Liberties give a film its story, but in Noah, I saw a man who barely communicated with God (and his visions were induced by unusual means), a grandfather with very strange powers (which he never calls upon God to use), and a message of mercy dependent on man rather than on God. The film focuses on the man Noah, with no reference to or vision of God's Noahic Covenant or His ultimate plan, set in motion from the very beginning when God cursed the land but promised a savior in Eve's descendant. The environmental message was also very strong, as was the idea that everyone has some good in them.

All that said, I'm surprised that I'm not really all that upset with the movie. I enjoyed watching it. It has generated discussion. I hope there will be better, more accurate films in the future made by people who do not set out to make the "most unbiblical Biblical film ever made."

You can win a free copy of Noah. Check out my last post for your chance to win!
Posted by Wheeler Reviews at 9:57 AM